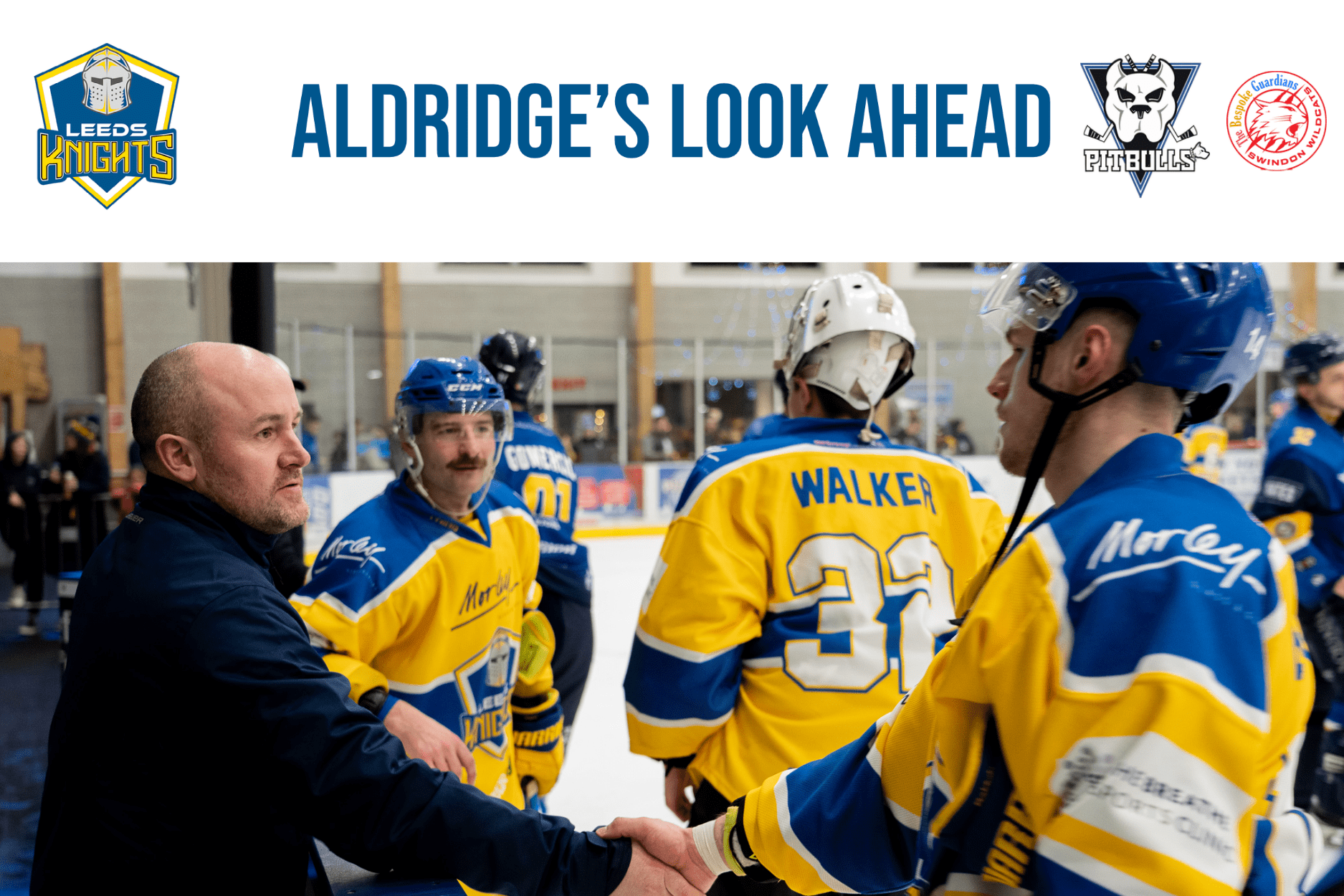 Aldridge’s Look Ahead – VS Bristol Pitbulls and Swindon Wildcats

Another week has gone by, and I can’t believe we’re in December already, it won’t be long now until the festive season kicks in at the Castle!

Last weekend was another successful one for us, Saturday was a big win at home and I’m sure you all enjoyed it! It was nice for Gossy to get his first shut-out of the season, he’s been brilliant for us this year and it was important for us to keep the scoreline to 0 for him.

I was also delighted to see Tate score for us, he’s been out for a few weeks and to come back into the line-up and get his first goal of the season was huge!

Going up to Hull was a tough game, they’re a different team now they’ve got most of their team together and we had to dig deep in that first period break to get the result we wanted.

Looking ahead to this weekend, we’ve got a very long trip down to Bristol on Saturday, for the first time this year. I’ve heard they make it a tough place to play with some big end zones. They might also have their new import playing who looks to be a decent signing.

We then come back to the Castle on Sunday with the Wildcats making the trip North for the first time this season. Our game in Swindon a few weeks back was an odd one and I’m sure they’ll be licking their lips to get a result as they’ve had a good two weeks.

We need to carry on doing what we’ve been doing, we can’t let up our intensity or commitment this weekend or any as we get closer to Christmas.

Bring the noise on Sunday, I can promise you it’ll be an exciting game of hockey!