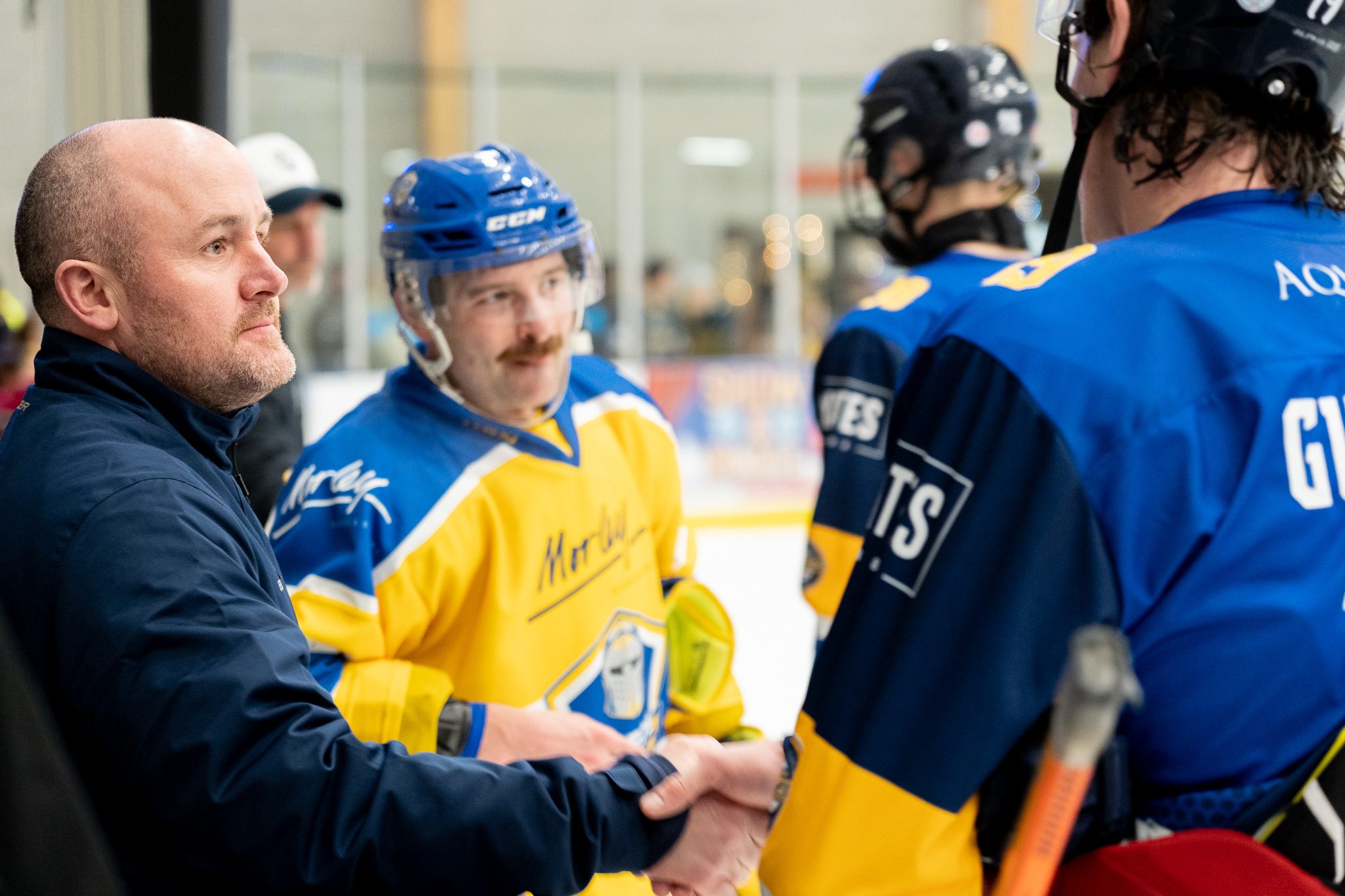 Well, we’ve made it until early December until we had our first regulation loss. That’s a tremendous achievement and one the players can be proud of.

Sunday was obviously tough to take, losing is never fun especially when you lose at home. I thought we generated more scoring chances than Swindon but ultimately, they took theirs at key moments in the game. I thought we started well and should have been level if not ahead going into the first period break, but I felt we were tiring as the game went on.

In Bristol on Saturday, it was one of our toughest matches of the year, the Pitbulls came out flying and it was a real battle in their rink. We put so much effort into getting the result there I think it burned us out a little for the Swindon game.

Looking ahead to this weekend we’ll be able to test how we bounce back, and we’ll need to because Peterborough are chasing us down. They’ve had a brilliant start to the season and Slava coaches his team very well.

We then travel to London on Sunday to take on the Raiders and they’re always a tough team to play in that rink. We know how good we can be as a team and this weekend is a great opportunity to put the defeat behind us and start building towards Christmas.

Bring the noise on Saturday!