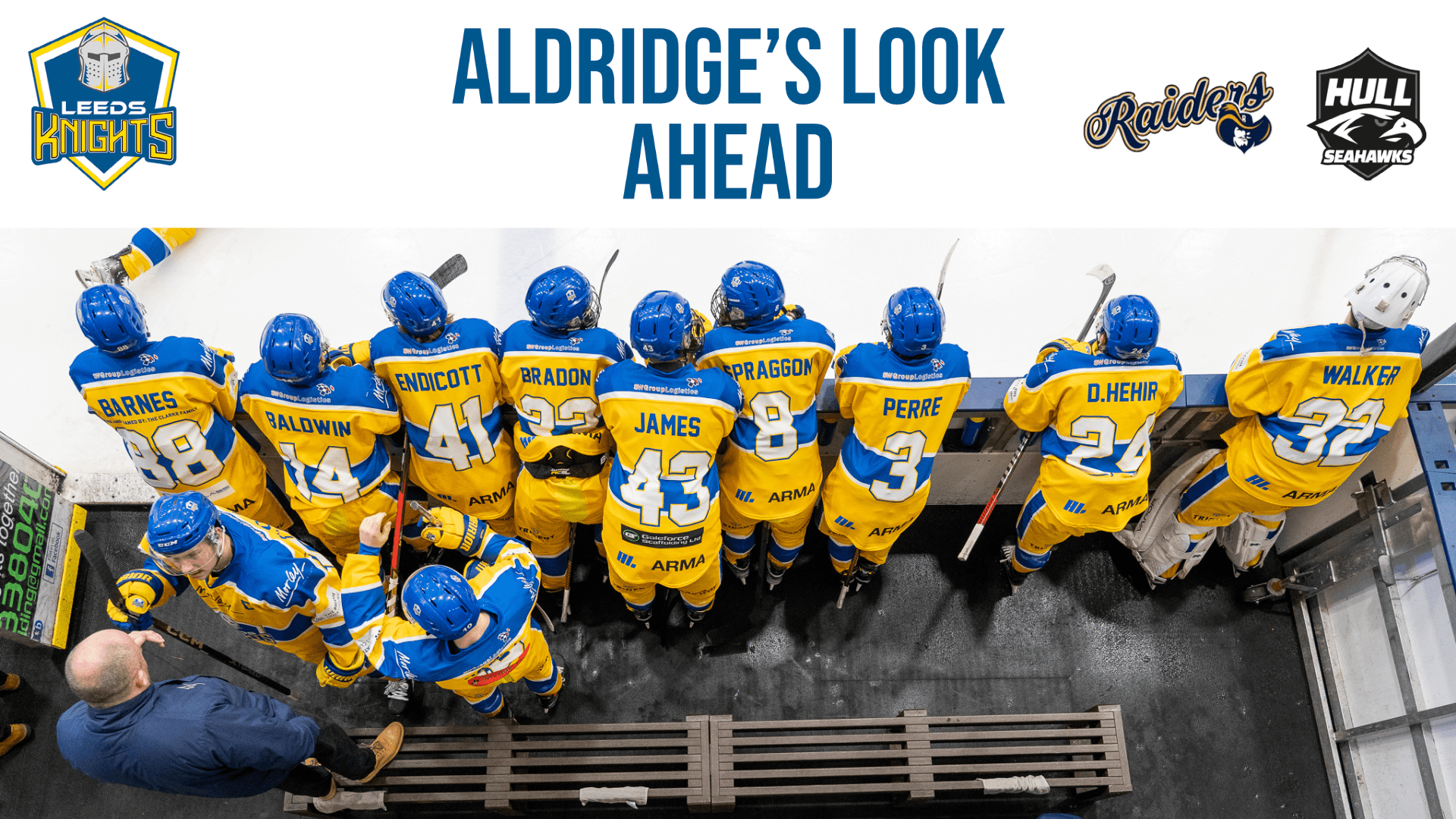 I said last week the Telford double header would be a tricky one and it proved to be. They came to the Castle shorthanded, and sometimes that’s when a team plays their best as they have their backs against the wall.

It’s clearly disappointing to have tasted defeat in the Castle but, the shootout can go either way. We must look at what went wrong on Saturday night and ensure it doesn’t become a habit moving forward.

I was pleased with how the team bounced back on Sunday in Telford. We wanted a reaction and we got that against a solid team, ensuring we came away from the weekend with three points.

The best news of the week is our qualification for the cup semi-finals. This was a target we set ourselves at the start of the year, but that target isn’t the end goal. We’ll have a tough match up in the semi’s regardless of who we play but we have confidence in ourselves we can go one further than we did last year.

We must put out two good performances this weekend, the Raiders are an in-form hockey team who have some good players and we know we have a tough game in Hull ahead of us. Themar has arrived now, and they ran a very good MK side close last weekend.