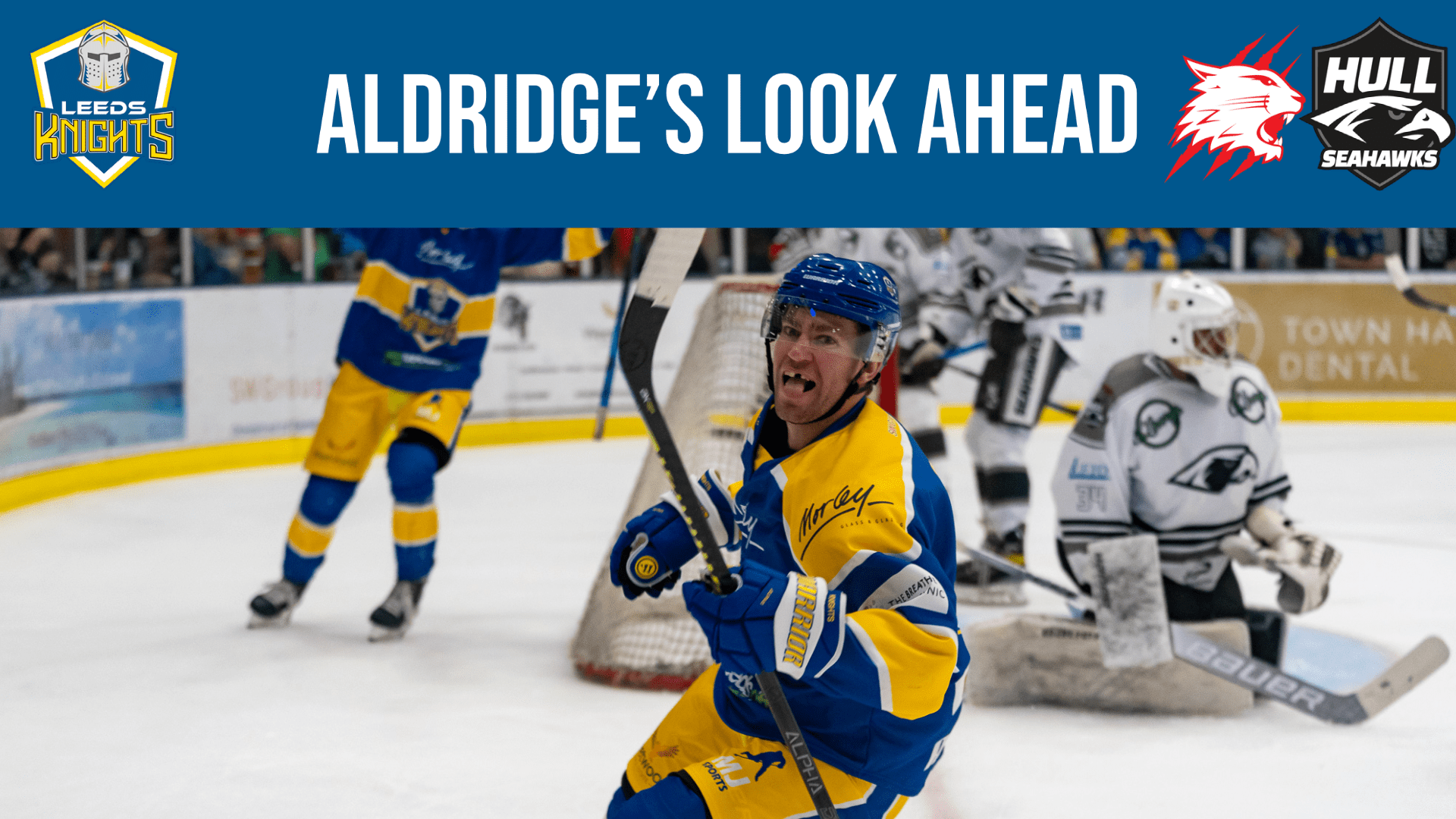 Aldridge’s Look Ahead VS Swindon Wildcats and Hull Seahawks

Another week down and we’ve tasted defeat for the first time this season. I was actually more frustrated with how we lost the game in Milton Keynes rather than the actual loss itself.

To be as ahead as we were we needed to close that game out, there is no excuses. I thought we bounced back well on Sunday against Bristol but ultimately we’ll learn from the way the game finished on Saturday night and work hard to make sure that doesn’t happen again.

This weekend sees us travel to Swindon for the first time this year. It’s a rink I know very well, and a team who I know a lot about as well. They’re a good hockey team and they’ll be keen to get the win in front of what will be a big crowd.

Sunday we take on Hull and we need to do a professional job against them. They’ve undoubtedly had a rough start to the year but they’re getting much closer with their results. Matty will want to get another road win, especially coming back to Leeds.

It’s also going to be good to get Oli his debut this weekend so give him a warm welcome on Sunday!

Have a safe journey down to Swindon if you’re going and we’ll see you in the Castle on Sunday!