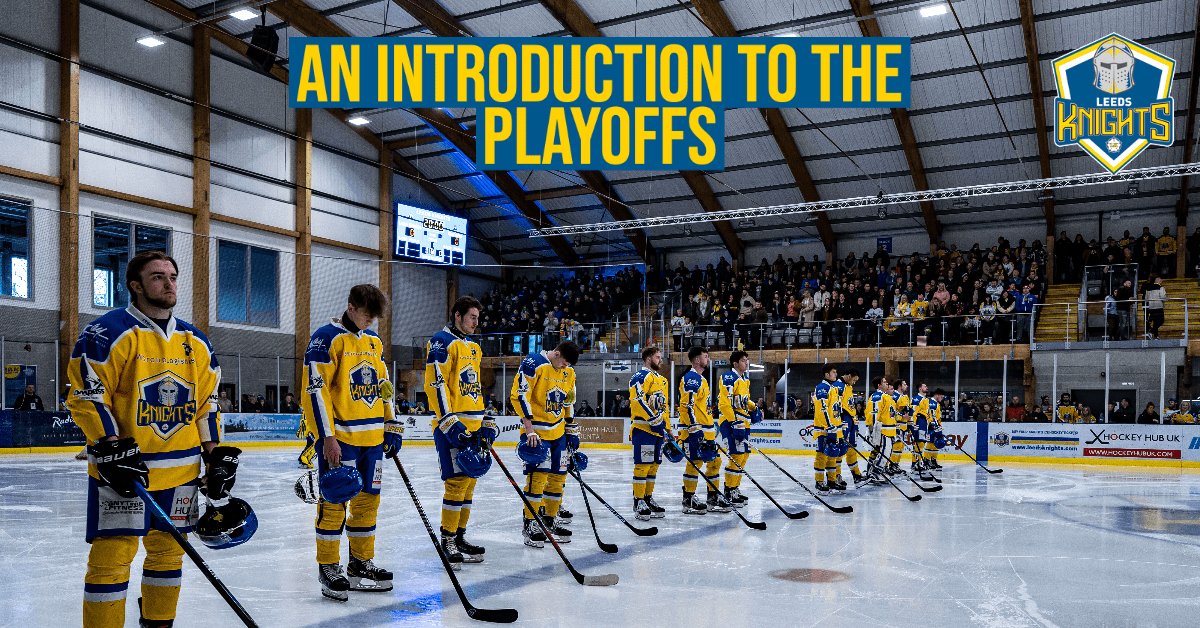 An introduction to the Playoffs!

What’s So Exciting About The Playoffs?

The Playoffs in hockey are the perfect way to end the season, it’s the final chance at silverware and everything that’s happened through the season holds no bearing! Every club wants to win the final cup and seal the season off with a massive victory.

Every single team stands a chance at winning the playoffs, throughout the season we’ve seen the underdogs come out on top and get some unexpected results – and with only a handful of games to decide the Final Four, anything can happen.

Playoffs In The NHL

In the NHL, winning the Stanley Cup is often considered the most difficult trophy in sport, with a team having to play up to 28 games and secure 16 wins before getting their hands on the highly sought-after Stanley Cup. The playoffs are a magical time, new traditions evolve, facial hair is left unshaved – but one thing is for sure, everybody wants to win the cup and end the season on the highest of highs. It is the biggest honour for a player to get their name engraved on the Stanley Cup.

The grit, determination and physicality of players during the playoffs is nothing short of incredible. The playoffs have seen NHL players like Zdeno Chara break his jaw and return to the same game after just a short pause, Gregory Campbell stay on the ice with a broken leg and Nick Bonino and Ian Cole helped the Pittsburgh Penguins win the Stanley cup by playing through a broken tibia and a broken hand + ribs respectively!

The fans, the experience, the energy and the excitement of a home game in the playoffs is unrivalled, so let’s fill the castle and support the Knights as they look to march their way to the Final Four! The action begins tonight in Milton Keynes, but we get our first taste of playoff hockey in Leeds this Sunday – tickets available here. You can experience the excitement of playoffs, this weekend at Planet Ice Leeds.