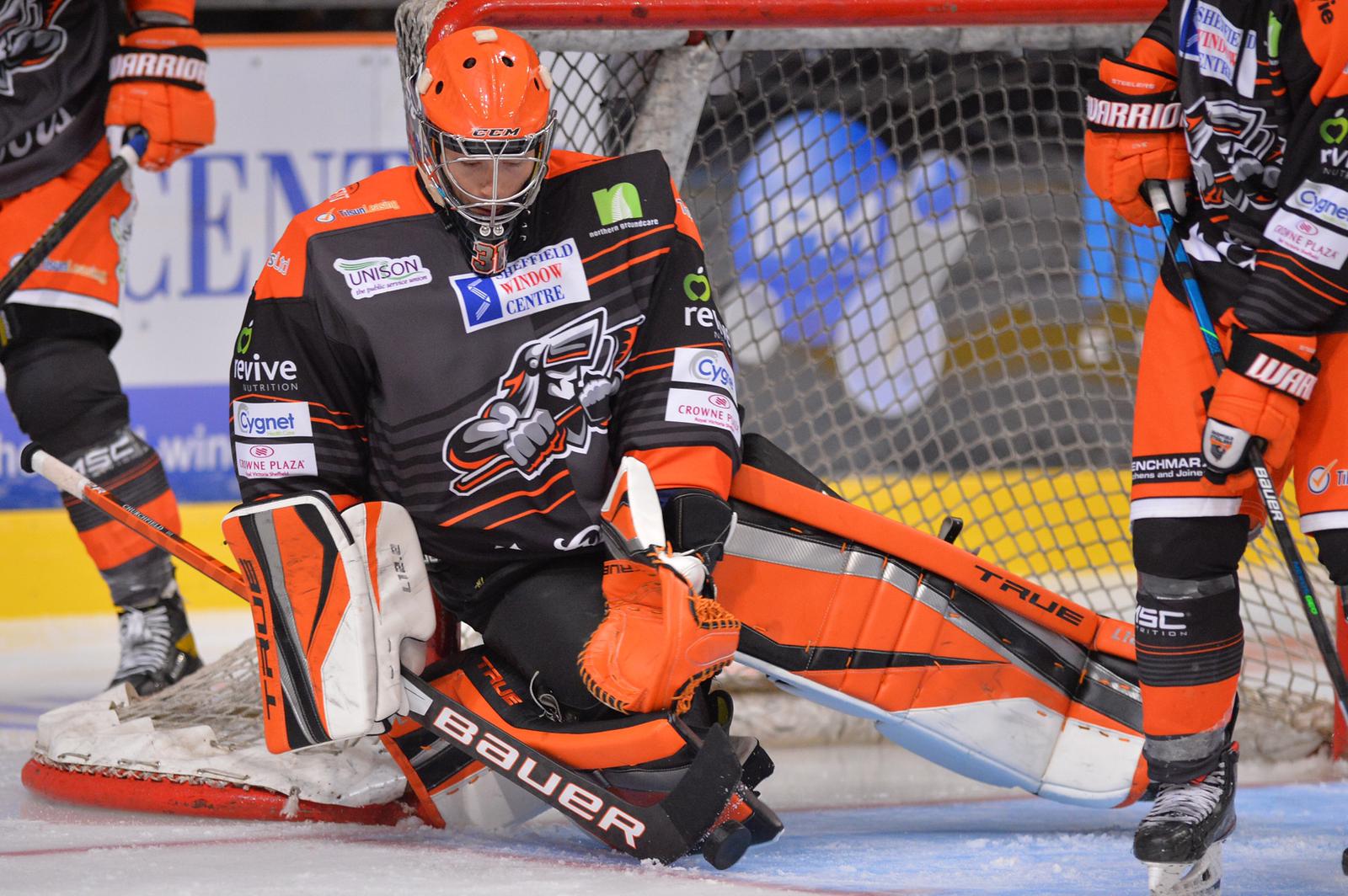 Ben Churchfield To Suit Up For The Knights

Leeds Knights are pleased to confirm that Ben Churchfield will be icing tonight for the Knights against the Steeldogs. 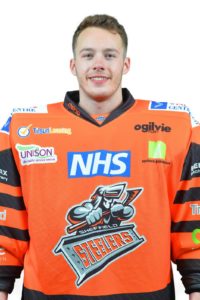 Ben will join the team thanks to an agreement with the Sheffield Steelers in the EIHL. With Sam Gospel being the starting netminder for the Knights the club felt this move would allow Sam to get the rest he needs but also allows Ben to get the ice time he needs to continue his development.

Churchfield, a 25-year-old netminder from North Shields made his debut for the Steelers back in the Elite Series at the end of last season where he posted a 4.16 GAA in 10 games with the EIHL side.

We’ve agreed a two-way deal with the Steelers for Ben and we think it’s a great move for both parties. He’s a good goalie who’ll continue to give us the best chance to win every night whilst also being mindful of not over playing Sam Gospel.

Sam has been brilliant for us this season so far and I think giving him the night off tonight will be a boost for us as we get closer to the end of the weekend.

We’d like to thank the Steelers for their co-operation and I’m looking forward to seeing Ben in a Knights jersey tonight.