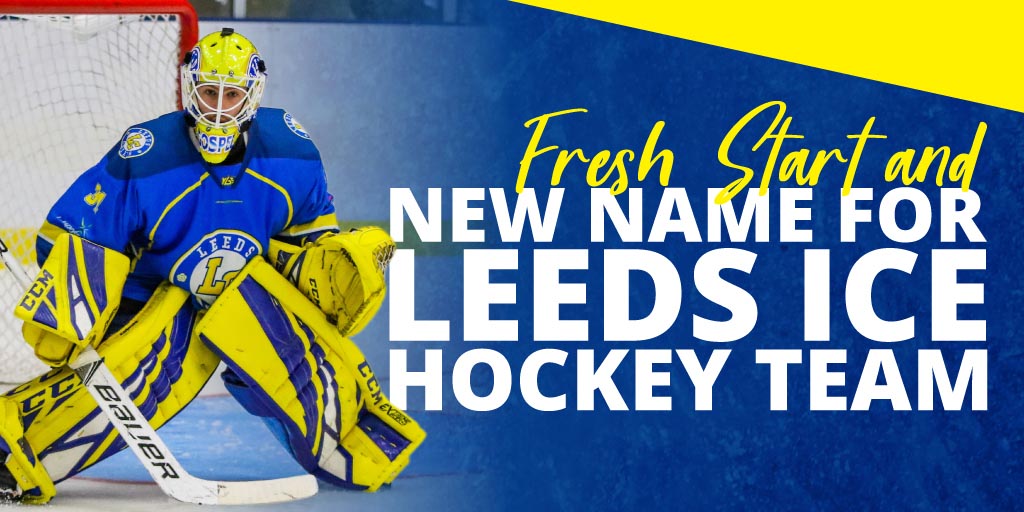 Last week Planet Ice announced that Leeds has a new team moving forward for the 2021/22 season. Obviously there has been several concerns echoed by ice hockey community regarding the announcement and why the new owner would be looking to change the name.

There have been growing concerns in other sports that the term Chiefs, Braves, Indians, Redskins and Blackhawks were perceived inappropriate to native Indian culture and as a result some teams were looking to change the name to address these concerns. The National Congress of Native Indians had stated regarding the Indian identity “caricatures and stereotypes are harmful, perpetuate negative stereotypes of America’s first peoples, and contribute to a disregard for the personhood of Native peoples”.

Obviously, Planet Ice was not aware at the time of naming the Hockey team that the term ‘Chiefs’ could cause offence and received several emails once the team’s name was released from concerned individuals about the potential harm this could cause.

One of the first items new team owner Steve Nell put forward in the discussion regarding the new ownership was the name change. Planet Ice felt it was important to make Steve aware that there had been concerns historically regarding the term ‘Chiefs’. Steve’s view at that time was that he wanted a fresh start and asked if Planet Ice had any issues with changing the name as he also felt it was culturally inappropriate.

Planet Ice accepts that as well as the considerable amount of positivity for this move, there will always be an element of negativity too. To compound those concerns Planet Ice would like to make clear that the change of name bares no connection to any financial issues either with Planet Ice or with the Leeds Ice Hockey team present or past. Equally the timing of the new ownership is perfect given the changes and upheaval British Ice Hockey has seen over the last 12 months and Steve’s plans for the team into the future have longevity and a high level of aspiration.