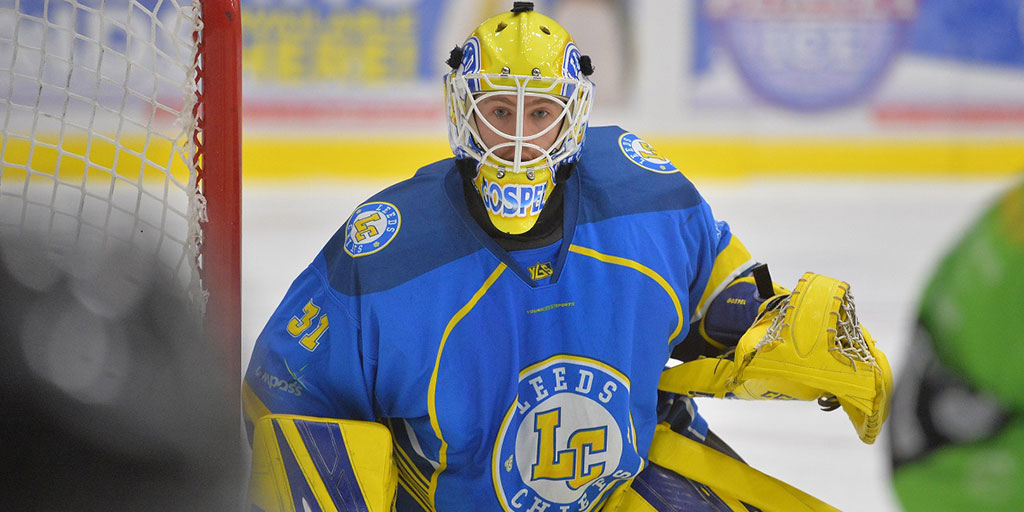 The 27 year old is currently playing for Manchester Storm in the Elite Series and is expected to be a big major signing for the new Leeds team. Sam also has a long history with Elite
League team Nottingham Panthers as he has been playing and training with them since 2011.

Managing Director Steve Nell Said:
“I am really happy to have secured our first signing for next season, already. I’ve seen Sam in action several times and I believe he is a real asset for our club. He is a standout netminder with a great save percentage and will be key to making Leeds a competitive team in the NIHL National League. I believe the rest of the team will feel confident with Sam behind them in goal.

I hope with all the exciting news we have coming up, we can build some momentum and get hockey fans excited to watch the sport again!”