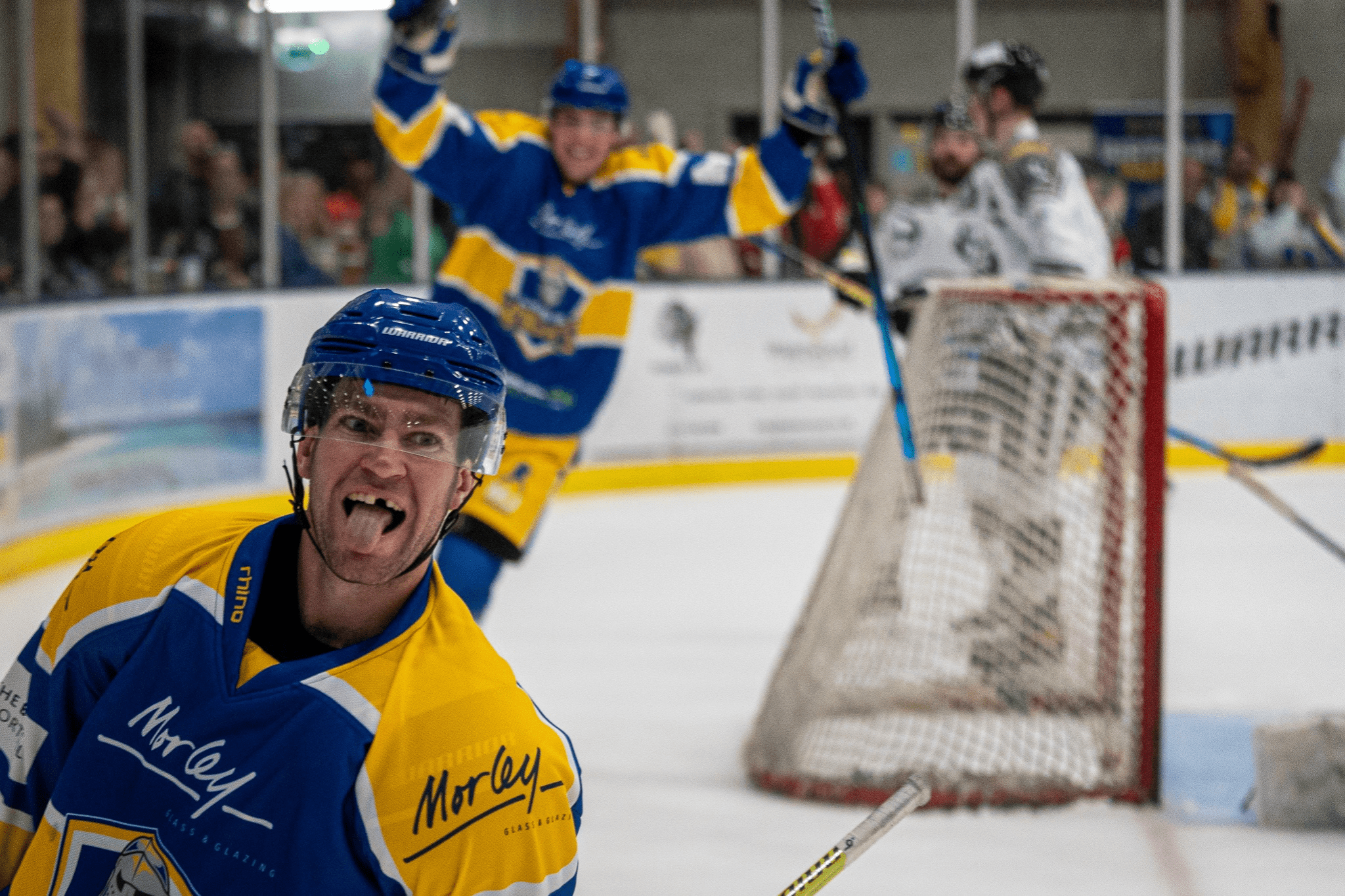 The Morley Glass Leeds Knights are disappointed to announce that Grant Cooper will be leaving the Knights later this month.

Grant arrived in the UK from the Reading Royals in the ECHL and has been a big contributor on the ice this season, logging his 60th point against the Hull Seahwawks on Sunday night.

It’s a tough time to lose any player, especially at such a crucial time of the season with a cup semi final on the horizon as well as the push for the title.

Grant has been seeking an opportunity in the Elite league and he feels now is the right time for him to make that happen. We wish him well going forward and thank him for all his efforts whilst wearing a Knights jersey and being a professional while carrying out his notice.

We are however pleased to announce Grant’s replacement has been secured and we’ll be announcing who it is very soon.

As always our thanks go to Grant’s sponsor Thermos UK for their commitment & continued support of our new import.