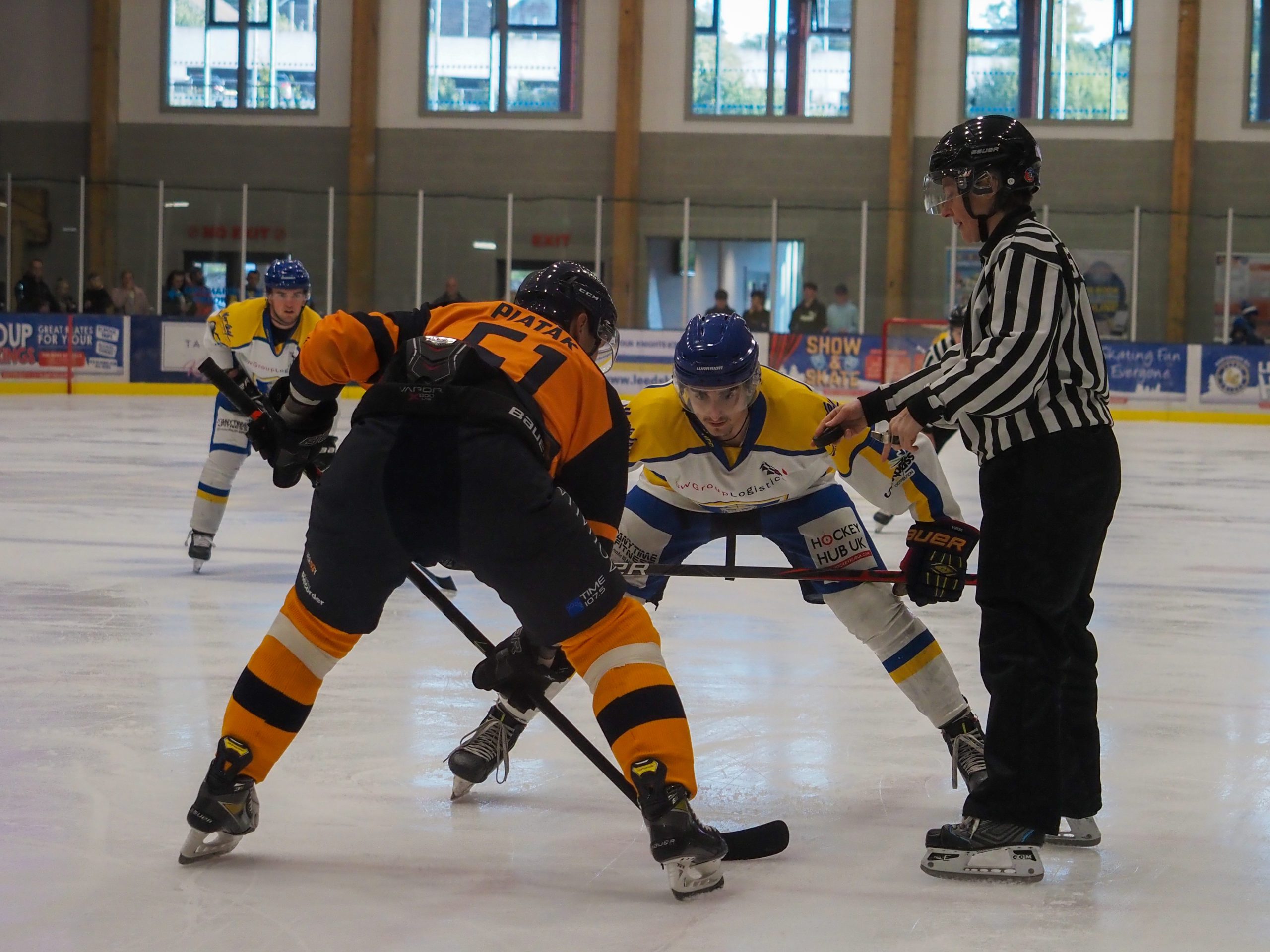 Raiders IHC – One to Watch

For the Raiders this weekend, the ‘One to Watch’ is undoubtably Erik Piatak. The 6’1” Slovakian centre is currently in great form in terms of point scoring, something that is not unfamiliar for Piatak.

In 3 league games, Erik has scored 4 times and has 5 assists for a total of 9 points. In terms of the league, this is currently the best points per game at 3 and he is joint second for most points scored – only behind 2 players, both of which have played more games than Erik. Granted, the league games are a very small sample size, but when you consider the 8 games he played in the Autumn Cup, Piatak was 6th in the points leaders’ race, with 7 goals and 10 assists. These stat totals are even more impressive when the position of the Raiders (8th) is considered, and Piatak is an integral part to the Raiders success as well as their ability to remain competitive even when they lose.

This is also not Piatak’s first stint in UK hockey, but instead his third. In 2013, Piatak made the transition from the topflight of Slovakia to the Peterborough Phantoms. After this singular season, Piatak transitioned to Kazakhstan before returning to the EPL and playing for the Guildford Flames. Again, Erik moved on and this time went to Hungary before returning to Slovakia in 2016. Despite his frequent moving, Erik has been loyal to the Raiders and across the 2019/20 season, the 20/21 Spring Cup and his return this year, he has already played 70 games for the club with a huge total of 107 points.

It is also worth mentioning Aaron Connolly, who isn’t too far behind Piatak with 15 points in the 8 Autumn Cup games and 6 points through the first 3 games of the league campaign. The ability of these players to compete at this level and score so many points consistently is a promising beginning to the campaign, and something that the Knights will have to be wary of this Saturday.