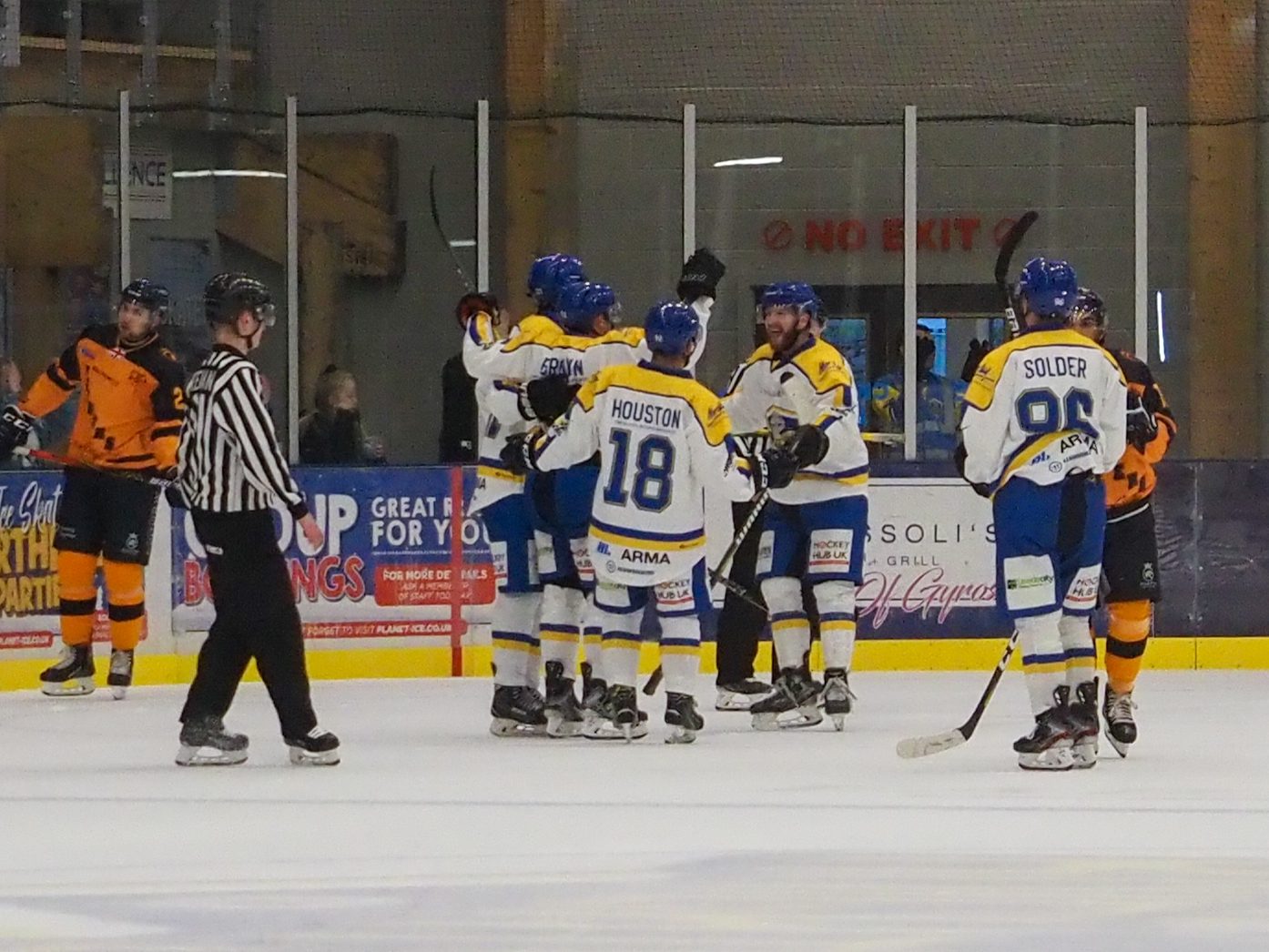 Ones To Watch – 10th October

For the Leeds Knights, the one to watch this weekend is #88 Adam Barnes. Barnes comes off the back of a 4 point weekend, where he logged 1 Goal and 3 Assists. Being Leeds IHC all-time points scorer before this season began, Barnes has had no issues in living up to that title a 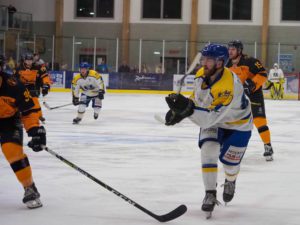 nd week on week has been a consistent force in this Leeds Knights forward core. Barnes is currently on a forward line of himself, Kieran Brown and centred by Lewis Houston, a line in which has blossomed so far this season.

Every time that these 3 are on the ice, the chemistry is apparent and the plays they make, they do so seamlessly. Its always easy to talk on successes that a line may have had, but the points totals of the aforementioned players speak for themselves. Barnes is currently fourth in the Autumn Cup standings for point leaders, a singular point behind fellow teammates Brandon Whistle and Cole Shudra. The top Autumn Cup point scorer, is currently Barnes’ lime mate Kieran Brown, who has also had an explosive start with 7 Goals and 8 Assists through 5 competitive games.

Despite only having two wins as it stands, the Peterborough Phantoms are not a team to be underestimated, and as always in ice hockey, you’re only as good as your last game! A shining star in the Phantom’s Autumn Cup run, has been #72 Glenn John Billing. In the last 4 games, Billing has accumulated 7 points, with a 5 of those points being goals.

Billing’s ability to be clinical in the forward third, especially when his team are on the Powerplay, is going to be a massive threat to Leeds’ chances this weekend, and an even bigger opportunity for the Phantoms. Sunday is likely to be a battle of the special teams, with the Knights’ stellar penalty kill and Phantom’s successful powerplay unit set to face-off this Sunday.