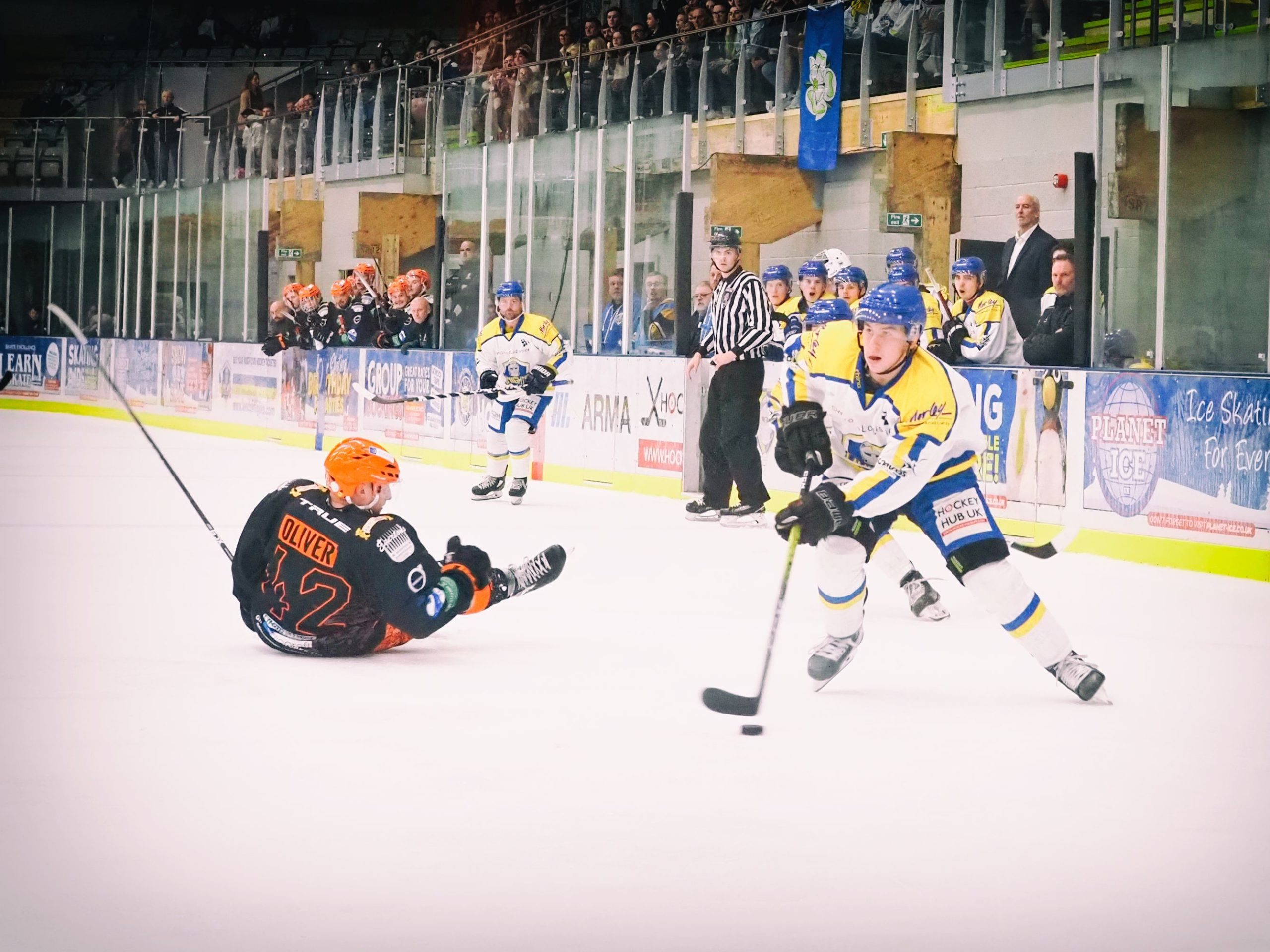 Telford Tigers – One to Watch

The One to Watch tomorrow night for the Telford Tigers I their captain, #22 Jason Silverthorn. The obvious pun to make is that he’s going to be a thorn in the Knight’s side, but unfortunately Jason has that capability.

Through 5 games in the league, Silverthorn is on the high end of the top scorers list, with 5 goals and 3 assists for a total of 8 points. Silverthorn’s performance is no doubt a large part of the reason why the Telford Tigers have got their season off to such a great start.

So far in the league, Telford sit in second place only a singular point behind league-leaders Sheffield Steeldogs. And they have only lost once in regulation through their first 6 games.

This isn’t the only success they’ve had, finishing 3rd in the Autumn Cup league table and face the Swindon Wildcats in the upcoming semi-finals.

Silverthorn is all too familiar with scoring a lot of points, and not just at the NIHL (formerly EPIHL) level. Jason played in the EIHL for the Edinburgh Capitals, Cardiff Devils and then the Hull Stingrays across a total of 8 seasons at the Elite level. He logged 364 games across these 8 years with a total of 389 points – a 1.07ppg average, which again shows his consistency.

This is Jason’s seventh year as captain for the Tigers and has played a mammoth 293 games for the team and scored over 500 points in this time. His highest-scoring season was 91 points, which is especially impressive considering he had scored 43 goals.  This consistent scoring ability and leadership presented by Silverthorn is something that needs to be watched out for in this weekend’s double header against the Telford Tigers.