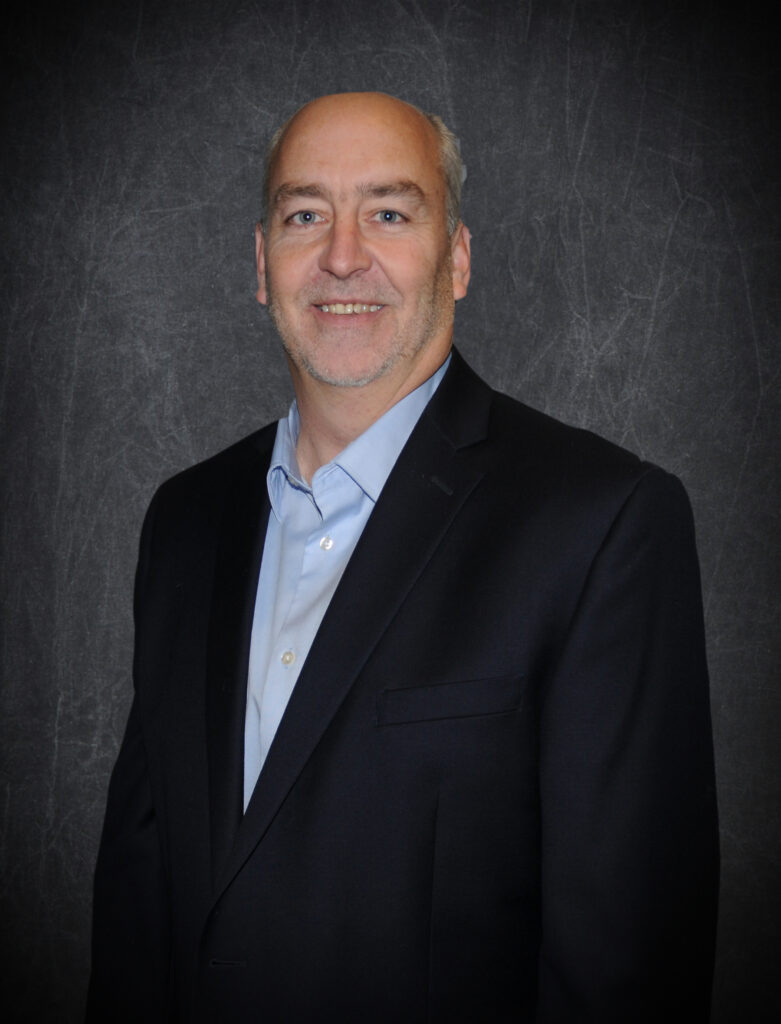 The 55-year-old is no stranger to British Ice Hockey having first arrived on these shores from Canada in 1991. His first team were the Billingham Bombers where he scored 110 points in 36 games. The following seasons saw him ice for Romford, Basingstoke and Telford before arriving in Bracknell where he would play the final three seasons of his playing career. In 1998 he made the move to Head Coach and remained with the Bracknell Bees for a further two seasons. During this time Dave also had spells as the Team GB Assistant Coach through the World Championships and Olympic Games Qualifiers. Heading into the 00-01 season, he made the move to Northern Ireland where he took over the reins of the Belfast Giants, spending three years there before making the move to Germany with the Iserlohn Roosters. After a spell as the Cardiff Devils Head Coach between 04-05, alongside a brief stint with the Sheffield Steelers in the 05-06 season, Dave returned back to Canada where he coached the Alberni Valley Bulldogs. After a couple of years away from the game he returned to the bench as his career took him through U18 hockey to the Okanagan Rockets U18 AAA side. In-between his two seasons in Penticton, Dave had a brief return to Wales as Head Coach of the Cardiff Devils in 2014 but his move to Leeds will be his first coaching position in the UK since then.