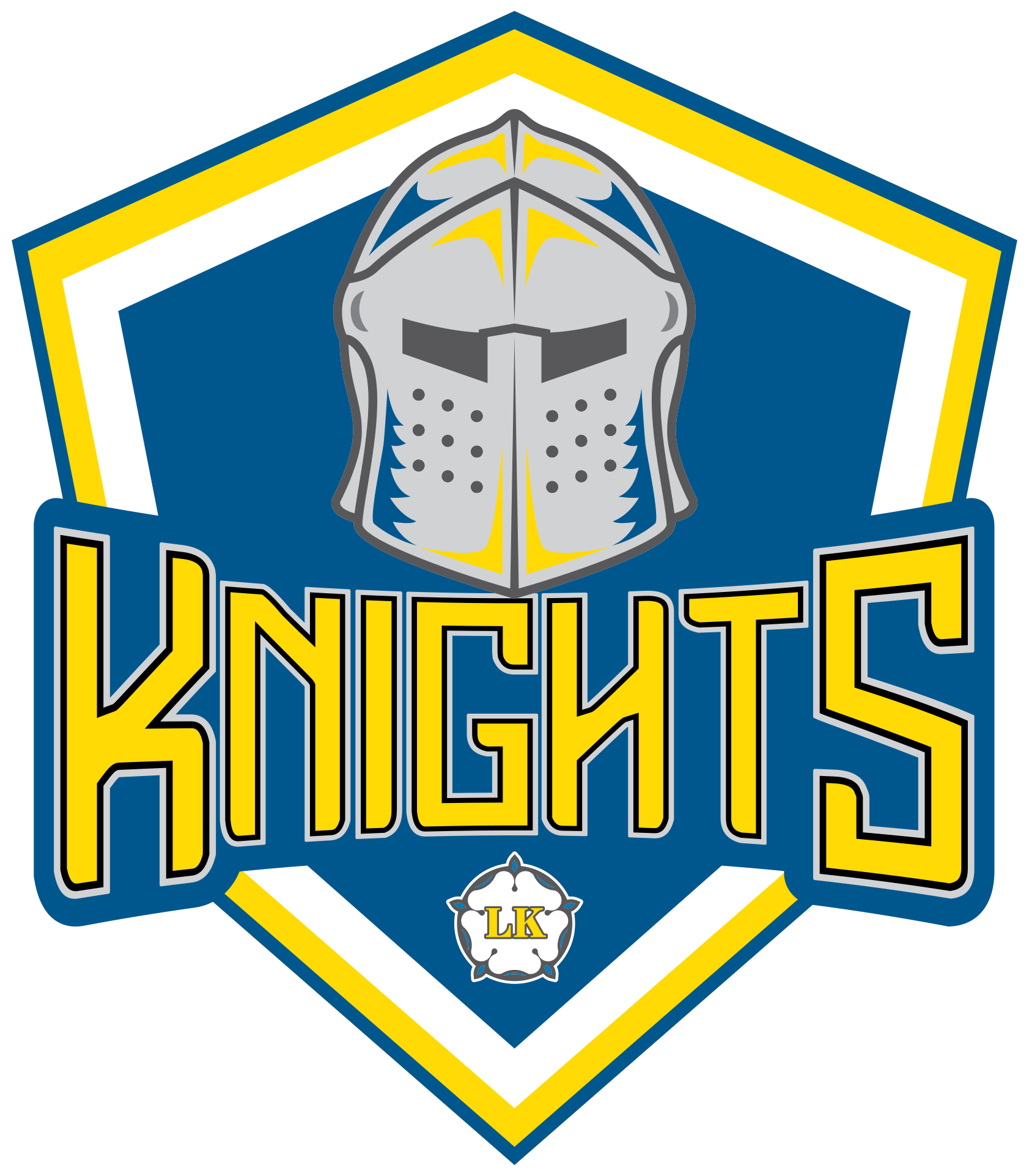 Leeds Knights can confirm that Brandon Whistle has signed a two-way contract with the Sheffield Steelers in the EIHL.

Brandon, son of GM/Head Coach, Dave joined the Knights in the summer from Telford and had spent time with the Steelers before during the 2018-19 EIHL season.

Leeds Knights GM/Head Coach Dave Whistle has confirmed that Brandon will train with the Steelers and will be released to play in the EIHL when the Knights schedule allows.

The training time will prove key for Brandon and the Knights as he will get ice time with the EIHL players which we hope will benefit the Knights as much as Brandon himself.

Last season in Telford he posted 59 points in 37 games before moving over to Yorkshire.